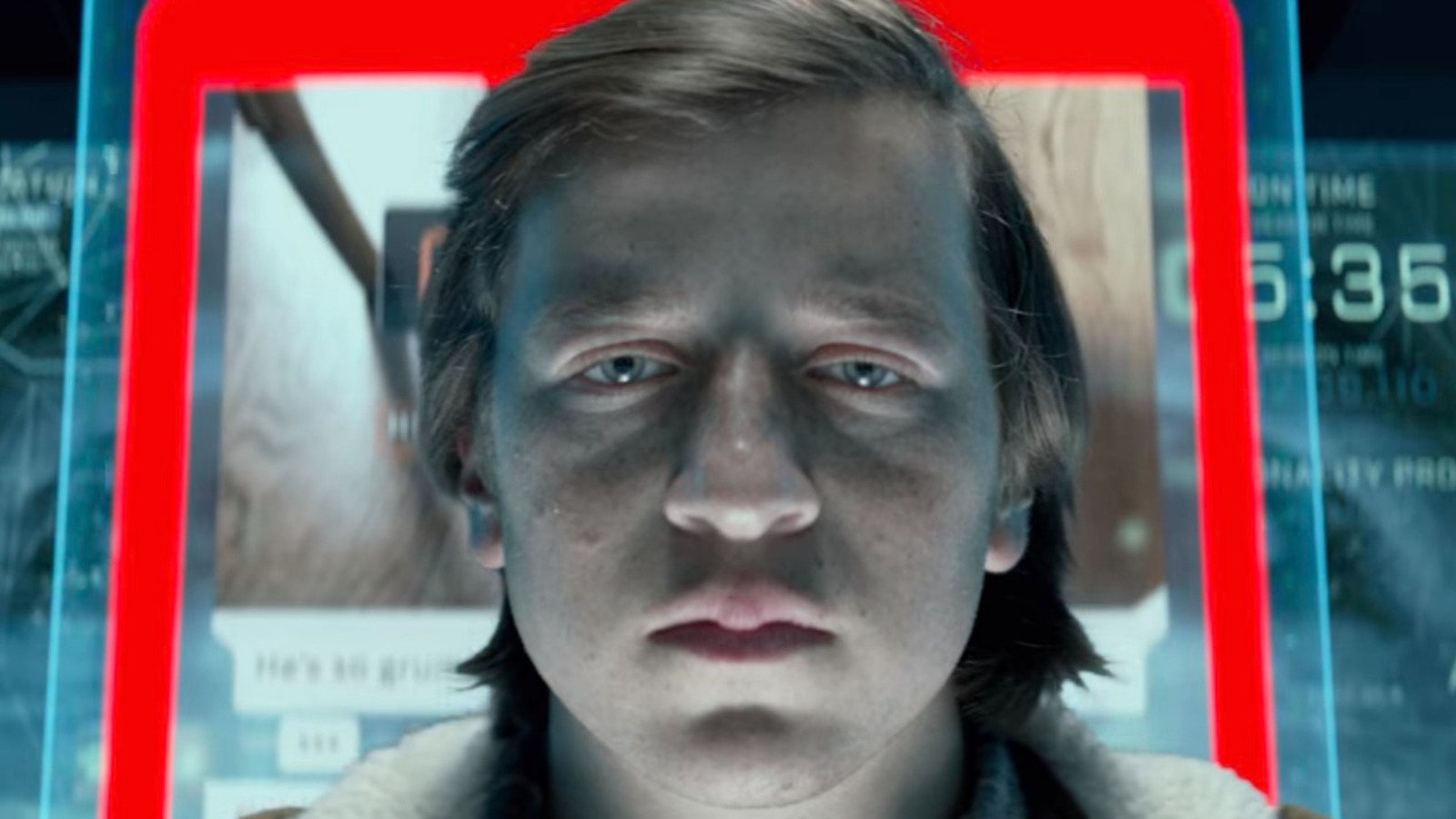 10 Great Movies Like The Social Dilemma Everyone Needs To See

While “The Social Dilemma” explores the ways tech companies use social data for political gain, 2019’s “The Great Hack” takes a much deeper look at this by focusing on the modern scandal around Cambridge Analytica. Featuring prominent journalists, educators and former employees, “The Great Hack” is an in-depth and austere exploration of the power of data.

Framed by the 2016 US election and the UK’s Brexit referendum, the documentary looks at Cambridge Analytica and how that company mined valuable data – mostly through Facebook – to target undecided voters. Cambridge Analytica has built detailed user profiles based on information readily available or voluntarily provided online (under the auspices of a “personality test”). This way, the company was able to create targeted campaigns peddling more extreme political views on people’s newsfeeds to persuade them to vote in a particular way.

“The Social Dilemma” parodies this idea somewhat, with Ben’s character targeted with content by the fictional political group, Extreme Center. They may have been fictional, but “The Great Hack” proves that complex algorithms exist to try and sway someone’s political beliefs. The more you consume, the more content you see, and the greater the divides in society. Both films also explore the idea that social media users and their data are a commodity, with former Cambridge Analytica chief development officer Brittany Kaiser going so far as to say that data has become more valuable than oil. With the feeling that we are powerless to control how our data is used and abused, “The Great Hack” serves as an effective cautionary tale about the danger of large, autonomous and powerful tech companies.

2022-06-10
Previous Post: Should an 11 year old have a designer bag?
Next Post: Personal loan ads on social networks