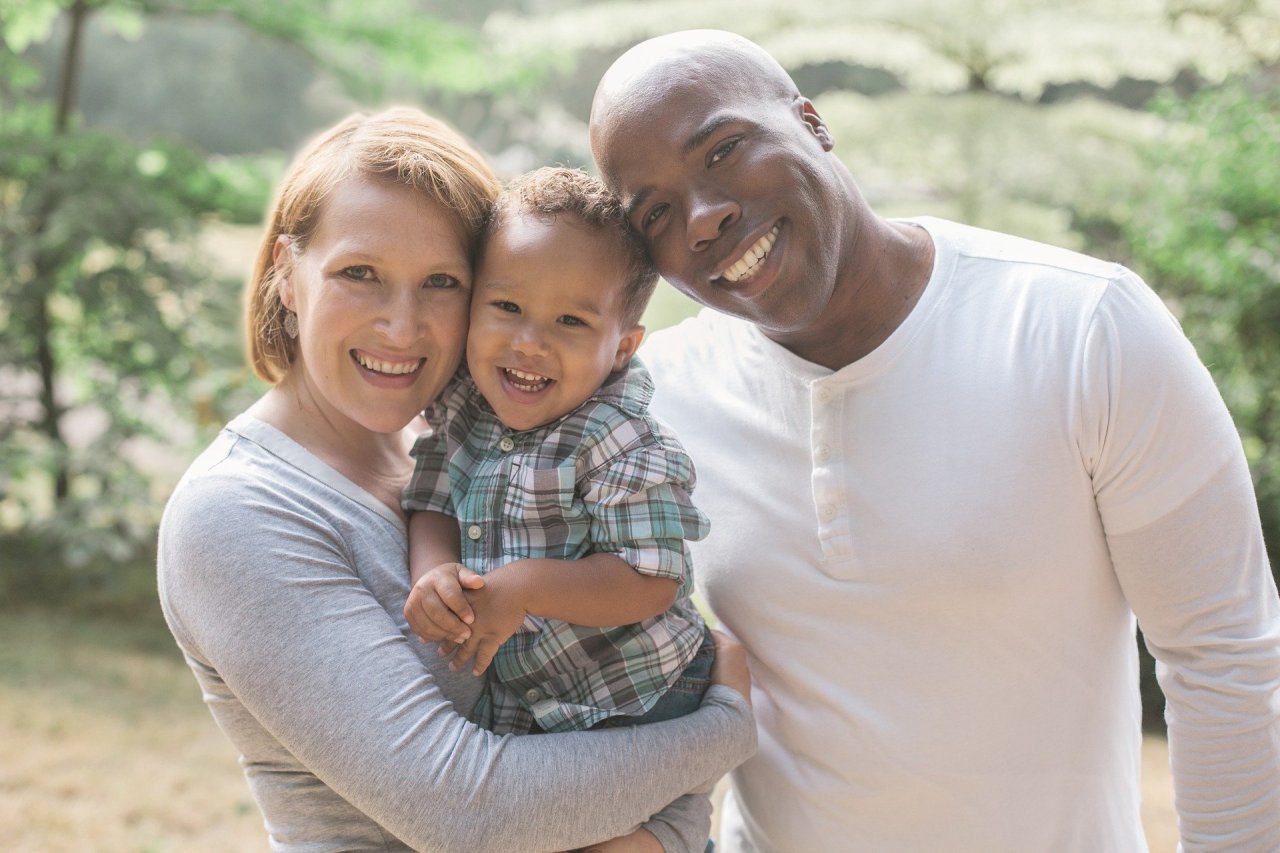 98.3 TRY Social dilemma – Should only blood relatives be called aunt and uncle?

Hi Jaime and hello, my name is Amy and I’m a long time fan and needed a little parenting advice for the dilemma. So I have an eight-year-old daughter and she’s been spending a lot of time lately with friends of ours who are a couple. In the past three months, we’ve probably seen them six or seven times for barbecues and the like. and my daughter now calls them aunt and uncle, which I never told her to do. My husband started by telling her it was okay to call them aunt and uncle. And they liked it and thought it was sweet. I’m not necessarily against it, but part of me thinks it’s wrong. I’m afraid it might confuse her about what an aunt and an uncle are. I don’t want her to think that every adult she hangs out with is an aunt and uncle. I feel like I should explain the difference between REAL aunts and uncles and PRETEND aunts and uncles. My husband says I think about it too much, but I don’t want my siblings getting upset that someone else is called aunt and uncle. Any suggestions on what I should do? Thanks a lot

Check out the latest traffic for your morning commute!

I agree with Amy’s husband. I think Amy thinks about it too much. My parents had friends when we were kids whom we called aunt and uncle. I say the more family you can have, blood related or not, the better. I don’t know why Amy is so caught up in the blood relationship.

What do you think? Should the terms aunt and uncle be reserved only for mom and dad’s siblings? Let me know what you think on the TRY Facebook page.

2022-06-17
Previous Post: 98.3 TRY Social dilemma – Is it EVER okay for a husband to send flowers to another wife?
Next Post: Credit provider sues Complaints Co. for ‘unlawful’ practice