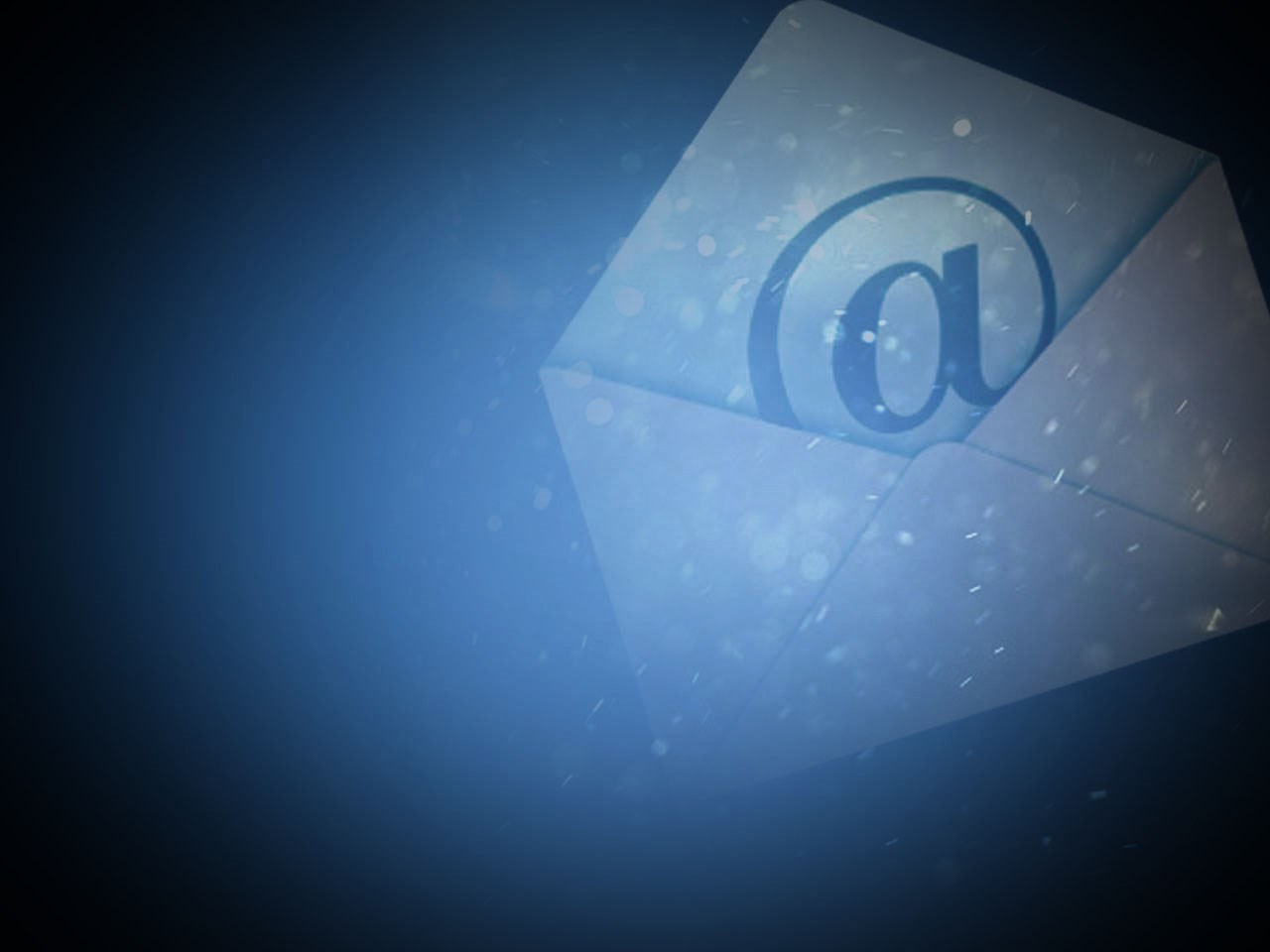 Is it disrespectful if a colleague keeps misspelling your name?

ALBANY, NY (NEWS10) — Today’s 98.3 TRY social dilemma comes from Emely, and it’s all about her name, or more specifically how she spells her name. Here is his email:

Hi Jaime. I have a dilemma that I hope you will use because I tried to make a point at work. As you can see, my name is Emely, but I spell it differently than most commonly. I spell it EMELY, while most people spell it with an I in the middle. The reason I’m telling you this is because I’ve been working at my current job for about 15 years, and there are still people I’ve known for so long who misspell my name. It’s not everyone, it’s just three people. I told them several times how I spell my name. It’s even on my signature on my emails, but they always spell it with an I instead of an E. I think that’s incredibly disrespectful. My friends at work tell me that I overreact. I want to talk to the boss about it, but my friends say it would cause more problems. What do you think? You don’t agree that’s disrespectful? Thanks a lot

It’s interesting because I spell my name differently than most people too. It’s spelled JAIME instead of JAMIE. Most people in the office don’t spell it correctly. I don’t like it but I would never go to the boss about it. It’s not that kind of problem, in my opinion.

What do you think Emely should do? Let’s help her and let me know TRY the Facebook page.

2022-04-26
Previous Post: The 3 Best Installment Loan Apps to Get You Started
Next Post: Facebook whistleblower and ‘The Social Dilemma’ director talk about the impact of social media