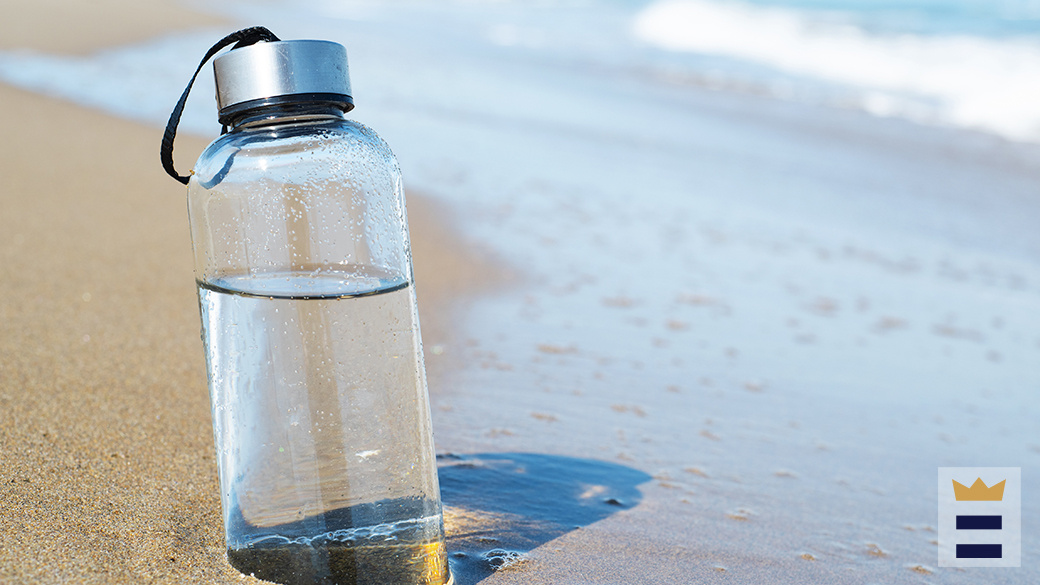 Is it scary for a grown man to help a girl at the mall?

5 things to know this Monday, April 11

Hi Jaime. Here is a dilemma! I was at the mall with my wife this weekend, and she says that thing I did was scary and weird. We were passing a group of teenage girls and I heard one of the girls complaining about being thirsty but not having money for a drink. I carry extra water bottles in our daughter’s diaper bag, so I gave the teenager one. I thought that was a nice gesture. My wife said it was scary for an older man to talk to teenagers I don’t know. The girl was thirsty and wanted to drink. I gave him one. The girl said I was her “hero”. So was I scary or not? Thank you Jaime, we love to listen everyday

Well, I know Jay’s intentions were good, but I think it would be a little weird for an adult to give a young girl a bottle of water. I think what saved him was that his wife was with him, but I still feel like that’s a little scary. I feel like giving him a few bucks to buy a drink might have been better, but still a bit scary. But that’s just me.

What do you think? Do you think it was good or was it scary? Let me know on the TRY the Facebook page.