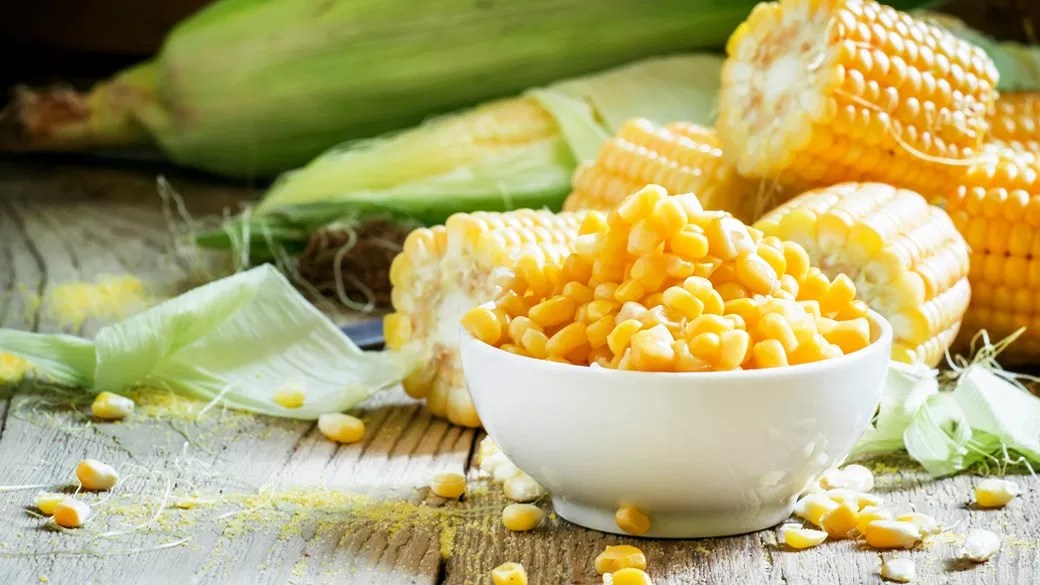 Is it still corn on the cob if you cut it to eat?

ALBANY, NY (NEWS10) – Today’s 98.3 TRY Social Dilemma came from Jenny and I love it because I used to have this discussion with my friend Karl all the time. Here is Jenny’s email:

Hi Jaime, I know this is a silly social dilemma but it’s something that sticks with me every time I see it. We have wonderful neighbors and we always hang out together for barbecues and drinks and just to talk. Well, my friend Tony and I seem to have this fight every summer. We all love corn on the cob. But Tony cooks the corn either on the grill or by boiling it, then cuts the corn off the cob to eat. He has no dental problems. He says he just prefers that. I say it’s not corn on the cob if you cut the kernels. You might as well buy a bag of steamed corn or a can of corn if you’re going to. He disagrees and says it’s still corn on the cob. I know it’s kinda silly, but if you could talk about it I’d really appreciate it. Thank you very much Jaime!

I think it’s hysterical because I had this “quarrel” with my friend Karl all the time. He and his wife would come and barbecue, I would cook corn on the cob and then he would cut it. I said that defeats the purpose of corn on the cob.

So what do you think? Is it worth buying corn on the cob if you’re just going to cut it up and eat it that way? I say get the steamed corn. It’s very good and then you don’t have to shell the corn and cook it. What do you think? Let me know on the TRY Facebook page.