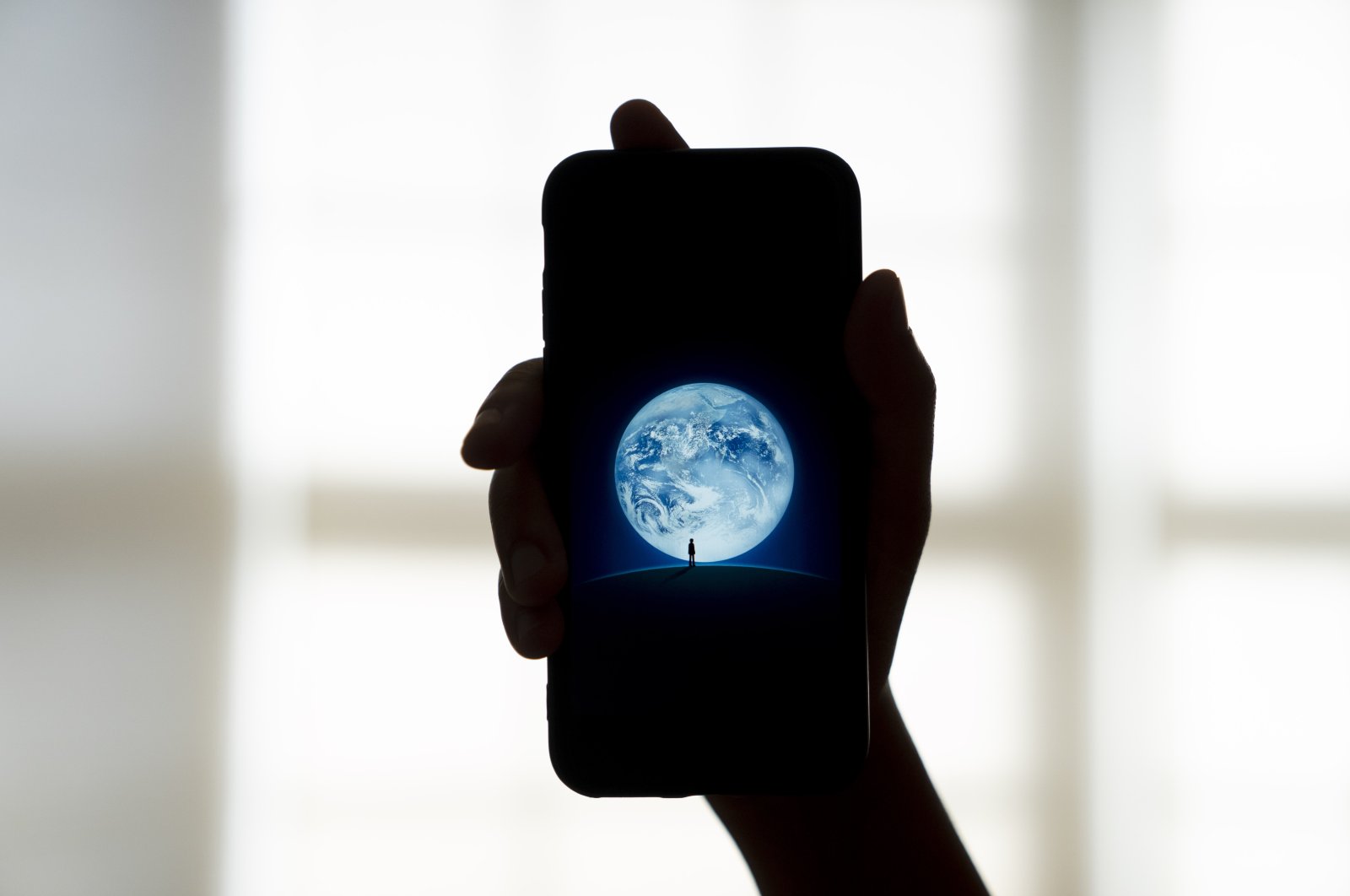 The social dilemma we face

The phenomenon of social media has become a central point of analysis when assessing events across a span of geographies, including the Arab Spring, the events in Gezi Park, and the US presidential elections.

Social media is a tool that can impact societies and has the potential to replace other mechanisms of social control such as family, religion, education, community and friends, which have historically had an impact. on the people.

With each major technological innovation, the society in which it operates is deeply affected and some fundamentals of the world in general have been transformed by the advent of social media.

Like previous versions of mass media, new media tools are having significant effects on individuals and society. These tools can affect people in many ways, impacting things like their purchasing behavior on political preferences, and have become central to our lives, enabling the freedom of speech that contributes to democracy.

The media have always been a tool of persuasion; for example, in 1938, Orson Welles made a live radio adaptation of “War of the Worlds” on CBS Radio that caused hysteria in the states of New York and New Jersey.

The play, an adaptation of Herbert George Wells’ novel, converted the novel into bogus newsletters describing a Martian invasion, forcing listeners to search for supplies, many fleeing their homes for shelter in other states. Police also raided the radio station.

Even after the truth was revealed, people held the radio station responsible for the panic and sued them.

Another example, “The arrival of a train” from 1895, the first film in the history of cinema by the brothers Auguste and Louis LumiÃ¨re.

When the movie premiered, some in the audience truly believed a train was heading towards them, causing panic in the movie theater.

Besides being the first film in the history of cinema, the event is also important because it showed the effect that new mass communication technologies can have on people.

These environments and tools contribute to the production and dissemination of information and now a new way of consuming information has emerged.

Here is presented the relationship between production and consumption, and the structure of consumption, which reflects a transformation in consumption habits, is characteristic of today’s society.

It is possible to reach the target audience through different methods on the internet and through social media, a process which has caused behavioral changes. Personalized messages and multiple content tailored to the individual can be sent directly to the targeted person.

At present, these methods are used as tools that determine what topics we are talking about and to what extent. We are not the ones who control who can see our posts or which posts we are even exposed to.

The effects of social networks

Social platforms, commonly referred to as new media or social media, have penetrated deeply into our lives over the past decade. These platforms share similarities with previous forms of mass media, but have more content and promise more interaction.

Previously defined as the biggest proponents of freedom, social media platforms allow the circulation of untruths that are disguised in the intense flow of information, which has an agenda-defining effect. Deciding who can and cannot speak, these platforms, which have a working algorithm that we don’t know the intricacies of, determine what people will and will not see on their screens.

At the same time, the platform decides on the audience of a person’s message. These platforms touch almost every aspect of our daily life, having a monopoly that threatens individuals, society, democracy and all other values.

It has become a mass propaganda tool capable of personalizing the user’s text messages, calls, and online experience, making people in a school of thought feel special.

The evolution of information and communication technologies has brought about important changes in the practices of daily life. The phenomenon has also changed the way citizens communicate with public institutions and the way official business transactions are carried out.

Today, people are turning to the web to share content, create accounts, send messages, make internet video and audio calls, and send messages over the internet through messaging apps.

The desired message can be conveyed quickly and easily on social media, any time and place, and the target audience and more can be reached at low cost.

On the other hand, there is a continuous increase in business and transactions related to public institutions and organizations on the Internet.

For example, when asked by public institutions and organizations how they would like to be contacted in the future, 51.2% responded on the Internet in 2019, compared to 7.2% in 2007 in Turkey.

There has also been a steady increase in the number of people choosing to interact more with public institutions and organizations online, choosing to obtain and complete official forms and documents from the web.

In the light of these examples and explanations given to comprehensively understand the societal structure of today and the relationships of individuals with the Internet and social media, it is possible to see how the applications of social media can threaten the structure of today. ‘hui.

At the same time, there is an interwoven social structure open to all kinds of external effects.

Today, at this extreme level of communication in which we operate, social relations and interpersonal communication have reached new heights thanks to technological developments.

Social media applications made available on the Internet have become virtual environments used by almost half of the total population in 20 years, which can be considered a relatively short period of time.

News of a development in any part of the world can reach all corners of the earth within hours, impacting the agenda of every country. A political statement made anywhere in the world can be effective around the world in a matter of hours.

More than half of the world’s living population has turned into a product by joining these giant companies over which we have no control. These few companies reap more than the states’ gross national product through their advertising revenue, data, and people registers, processing all they can out of users into a commodity.

However, the public is not aware of how the algorithms of these companies actually work because they are trade secrets.

Who is elected president of a country even seems to be confirmed by national or international media, often citing “unofficial” election results.

The congratulations flowing to social media following the announcement of the election of an official make the situation even more apparent. Who needs to doubt the election results as congratulatory messages pour in from the presidents of many “powerful” countries?

What if there is electoral manipulation, or if one of the candidates is blocked by a company after winning the election?

When millions of voters are not actively involved in the process after voting at the ballot box, what tool do we have to ensure that the results are accurate, fair, honest and transparent?

An American company has blocked an American president. The news of the new president reported by the media was enough to celebrate without waiting for an official result.

When you assess what happened, whoever the candidates are and without taking sides with any party, don’t you feel that we are facing a strange and frightening power?

Unless there are protective laws and enforcement mechanisms, these platforms, the control of which is not precisely known, will continue to threaten societies by influencing and manipulating people, setting agendas and by causing changes in behavior.