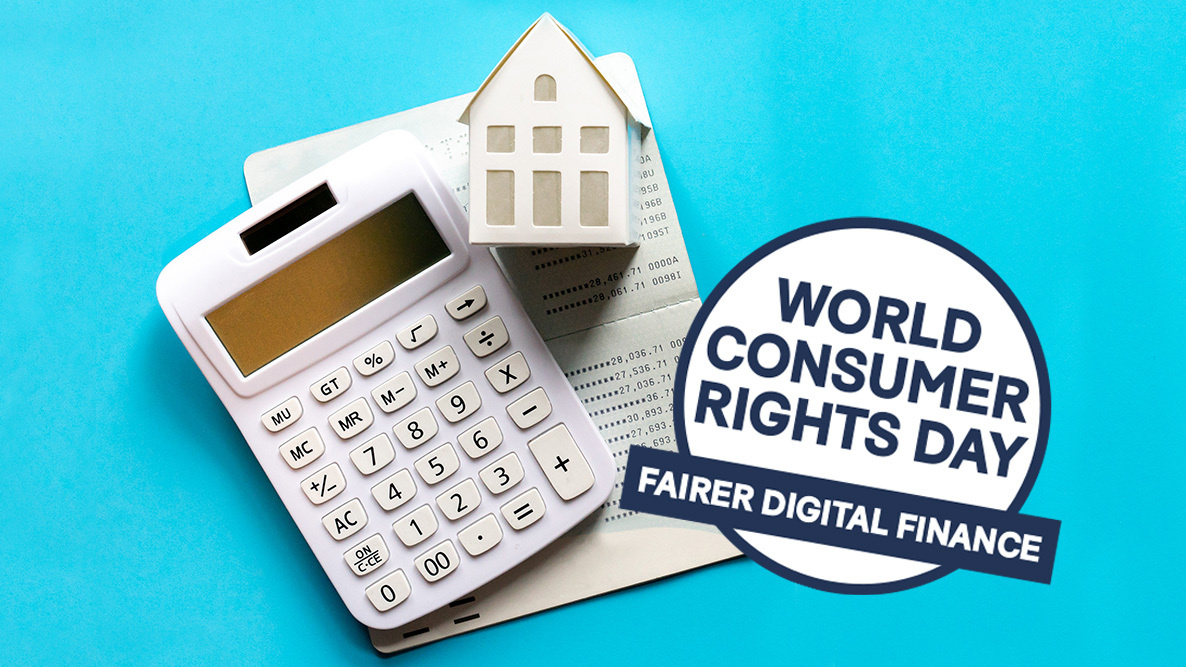 Will using Afterpay affect your ability to get a home loan?

Afterpay customer Lisa Findlay told CHOICE she had been using the buy now, pay later platform for about two years when she applied for a home loan from Bankwest.

She was surprised when the bank inquired about her BNPL accounts, asked her to close her Zip and Afterpay accounts, and then send proof of their closure to secure the loan.

“I didn’t really see it as a credit, but I kind of understand it’s kind of now,” she says. “I was really hesitant to shut down Afterpay because I love using it so much.”

She says she spoke to Afterpay, who advised her to close the account for a few months until the loan was completed, then reopen a new account with them, which she did.

We have spoken to several other BNPL users who have faced similar situations when applying for a home loan from other banks.

Banks may consider your use of BNPL

We asked each of the big four banks how they view the use of BNPL when it comes to assessing a customer’s creditworthiness when applying for a home loan.

CommBank says customers are not asked to close BNPL accounts when assessing the home loan, but the use of BNPL is considered, along with other factors as part of its overall assessment.

“When assessing a customer’s ability to service a loan, we look at a range of covenants, including BNPL transactions where applicable,” the bank told CHOICE.

When assessing a client’s ability to service a loan, we look at a range of covenants, including BNPL transactions

“All requests are assessed on a case-by-case basis and we encourage clients to speak with their lender or broker early in their journey to ensure they are in the best position to meet any outstanding repayments.”

NAB says this too considers the use of BNPL, as well as other expenses.

“NAB applies a series of measures to help us verify information to determine a customer’s suitability for a loan,” says Rachel Slade, NAB Group’s Head of Personal Banking.

Westpac says it asks customers about all debts, including BNPL debts, when evaluating a loan.

ANZ did not respond to our requests.

Afterpay is aware that it is taken into account when it comes to home loans and has a section in the help center of its website dedicated to it.

“Afterpay should not affect your ability to be approved for a home loan as we do not perform credit checks or release any information to credit bureaus or agencies,” the webpage states.

“This means Afterpay cannot affect what is known as your ‘credit score,’ which can determine your ability to get a home loan.”

Afterpay also says it is aware that customers are being urged to close their Afterpay accounts to get a home loan, and suggests the reason could be banks’ bias against BNPL providers.

“Unfortunately, we have heard of this sometimes, although it shouldn’t,” Afterpay says on its website.

“Maybe it has something to do with banks not liking consumers moving away from credit to other modes of spending, like Afterpay.”

Afterpay suggests users to close their accounts when getting the home loan and then reopen them after the loan is approved.

“We would love to see you again,” the company says.

Some banks consider the use of the BNPL when evaluating a mortgage application.

Buy Now, Pay Later (BNPL) such as Afterpay, Zip Pay and Humm continue their relentless expansion into all aspects of life.

In November, Afterpay announced a partnership with Australian Venues Co., a giant in the hospitality industry. The company owns more than 160 pubs and venues, which would now offer Afterpay’s on-site loans to punters to buy food and drink. Combining booze and easy money – what could go wrong?

In October, Xplor Technologies announced a partnership with Zip that would allow parents of children at more than 10,000 child care centers in Australia and New Zealand to access BNPL’s services to pay for child care. This is a far cry from the general industry assertion that unregulated lending is for discretionary spending.

And while major BNPL players may limit what they move into, new players without these reservations are springing up and hoping to take advantage of the lack of government regulation.

In February, consumer groups sounded the alarm about a new BNPL provider called Tenanting, which is offering to pay your rent up front. You then pay it back in installments with a five percent fee added, increasing your rent.

At CHOICE, we recently asked our supporters to send us some of the most shocking examples of BNPL deals they’ve seen. Many pointed to Afterpay’s decision to let people use it to buy alcohol on the premises, while others found BNPL’s offer to pay for elective surgeries and medical procedures most concerning. .

“It is extremely worrying that BNPL providers are now being sold for services such as paying rent or paying childcare costs,” he says. “Our research shows that one in five people who have used BNPL have used it to pay for essential goods and services.

“BPL providers are increasingly looking like payday lenders by targeting people with predatory loans to buy essential goods and services. In fact, some BNPL providers (like Humm) are simply rebranding as payday lenders.

“As a community, we need to make sure people have enough income to pay the bills and not depend on predatory loans such as payday loans or BNPL to make ends meet.”

Although the BNPL sector continues to operate outside the credit code without government oversight, it has its own model of self-regulation. But consumer groups, including CHOICE, have found that consumer protections under the BNPL’s voluntary code of conduct are weak.

“The BNPL [industry] aims for complete omnipresence in the market, while pushing for very limited regulation or supervision,” says Veyret.

“Australia already has one of the highest household debts in the world. Allowing the rapid expansion of unregulated debt is a serious cause for concern, both for individuals, households and the economy in general. .”

The time of regulation

We surveyed over 1,000 people across Australia in January to gather their views on BNPL and regulation.

Almost nine in 10 respondents (88%) agreed that BNPL should have consumer protections similar to those for credit cards. This figure was even higher (94%) among those who had used BNPL in the previous 12 months.

Almost the same proportion of people (87%) said BNPL providers should check a borrower’s ability to repay the loan as part of the application process.

Among those who had missed a BNPL payment, nearly eight in 10 (78%) experienced some form of financial hardship as a result, such as struggling to pay debts, take out a loan or cut back on essential expenses to manage their expenses BNPL or debts.

According to CHOICE’s Veyret, now is the time for the government to step in and properly regulate the industry.

“The Australian public overwhelmingly supports closing the loophole on BNPL,” he says. “Eighty-eight per cent of Australians agree that BNPL services should have credit card-like protections.

“It is time for the federal government to close this loophole and regulate the BNPL industry before it is too late.”

An alliance of 12 consumer groups around the world is calling on governments to strengthen consumer protections against buy now, pay later loans. Add your support.

2022-03-18
Previous Post: Is it okay to charge rent for your 16 year old?
Next Post: Payday Loans Jamaica Nyc. The online payday loan has the following advantages