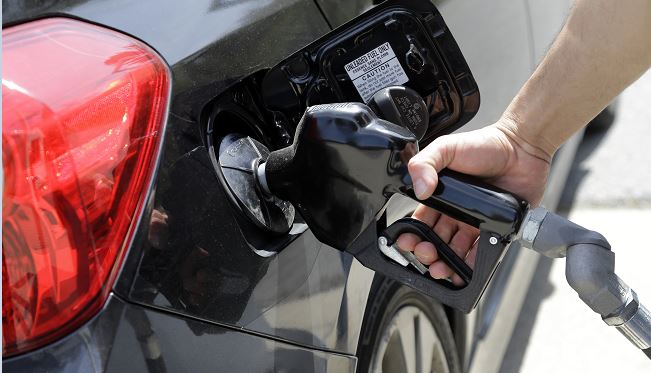 Would you have told the gas station owner that the price was low?

ALBANY, NY (NEWS10) – Today’s 98.3 TRY social dilemma arose because of a news report I saw over the weekend.

5 things to know this Wednesday, April 27

There was a gas station in Chattanooga, Tennessee that for five hours accidentally sold gasoline at 45 cents a gallon. For five hours, people came in and filled up, and paid next to nothing. Now there was no signage indicating that there was a gas sale. Prices were posted everywhere with the price per gallon being 4.49. And yet, for five hours, no one said anything. Eventually a man who was refueling walked into the convenience store to ask if it was a special sale or just a fluke. The convenience store owner burst into tears when he realized it had been happening for five hours. He thought of all the money he had lost. He was going to have to make it all up. Keep in mind that gas station owners only make ten to fifteen cents per gallon. So here is the social dilemma that I have been discussing with my family and friends for three days. If you stopped at a gas station and noticed that you were only paying forty-five cents for a gallon of gas even though the posted price was $4.49, what would you do? ? Would you go and ask the people behind the counter if that was correct or would you drive off thinking it was your lucky day?

Here is the link to the news. Let me know what you would have done. No judging area here. Let me know on the TRY the Facebook page.