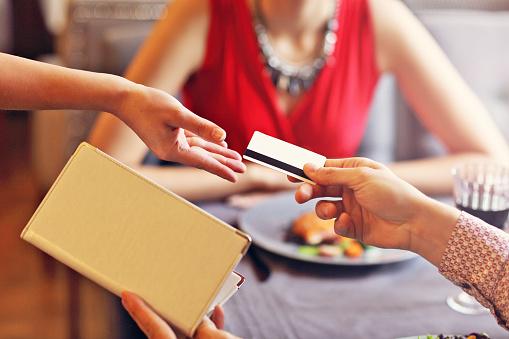 ALBANY, NY (NEWS10) – Today’s 98.3 TRY social dilemma is about dating. This is the email I received from Leigh.

Hi Jaime. Here is a dilemma. I recently started dating again after my husband passed away about two years ago. I was on a first date with a guy who was very nice and he insisted on paying, but there was a problem with his card. The waiter called him and tried to talk to him privately, but I knew what was going on. My date gave the server another card, but that didn’t work either. I offered to pay and he reluctantly agreed, but he never admitted what had happened with the card. Now he wants to go out again, but I’m not sure that’s a good idea. I liked it until the drama with the card. Should I give it a second chance? Or stay away? thank you so much

Wow. I’m not the type to judge anyone by their financial situation. We all have our own problems with money. That being said, I think I would ask him about the declined card first, just to find out what’s going on. If he’s honest about it, I’d date him again. If he isn’t, then I would probably stay away. But that’s just my opinion.

What would you do? Say no since it was just a date, or give the guy another chance? Let’s help Leigh and let me know on the TRY Facebook page.