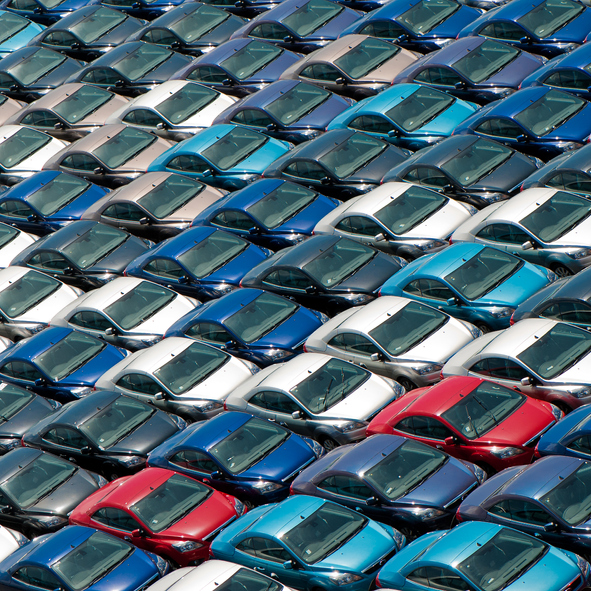 Cars and names for the social dilemma

Have you already named yours?

Today’s 98.3 TRY social dilemma came from Colleen. These are cars. Here is his email:

Hi Jaime. I have a simple dilemma. Do you name your cars? I ask because I’ve always done it, and I have a friend who constantly makes fun of me for it. She says it’s kind of crazy and incredibly childish to name a car. But I always did from my first car to the car I now own 35 years later. So, like I said, simple… do more people name their cars or not. Thank you I like!

Get the latest news, sports, weather and events straight to your inbox!

I love that. I will say that I named my very first car. It was a metallic blue Chevy Camaro, used of course, but I named it Hugo because the first three letters of the license plate were HGO. So for the five years I owned this car, it was Hugo. But, I never named a car after that. So far. As you know, I just bought a new Lia Hyundai Tuscon. Since I got her the day Olivia Newton John died, I named her ONJ…pronounced On-ge. I like it. And who cares if it’s childish? So what about you? Do you name your cars? Have you already? Let’s help Colleen and her friend. Let me know on the TRY the Facebook page.

2022-08-23
Previous Post: Should dogs urinate on a neighbor’s lawn?
Next Post: 5 Best Loans for Bad Credit with Guaranteed Approval